The information below is intended to serve, encourage, inform and/or warn. Note that sometimes the truth can seem stranger than fiction until due diligence is done to seriously look into a matter. 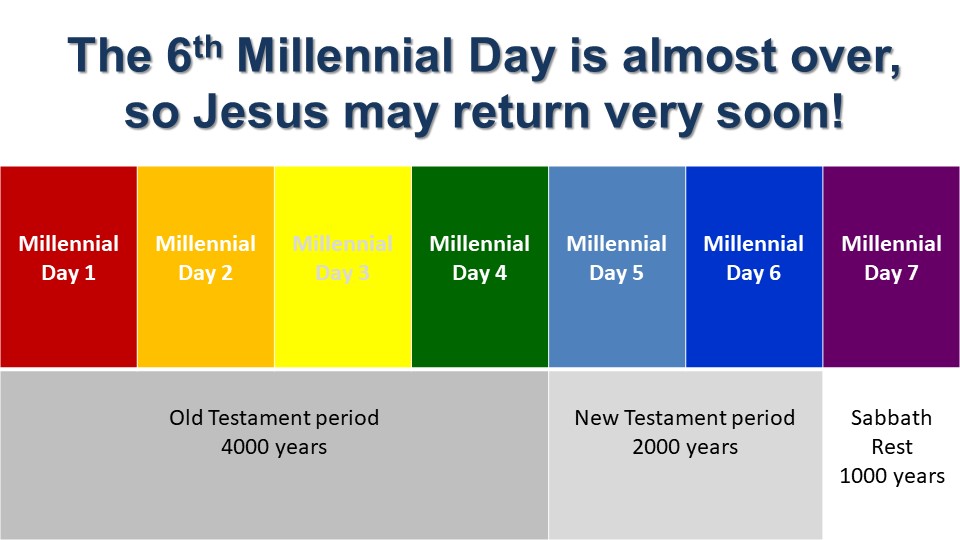 A 1977 song and Bible prophecy provide clues about what is really happening with today's experimental COVID injections. 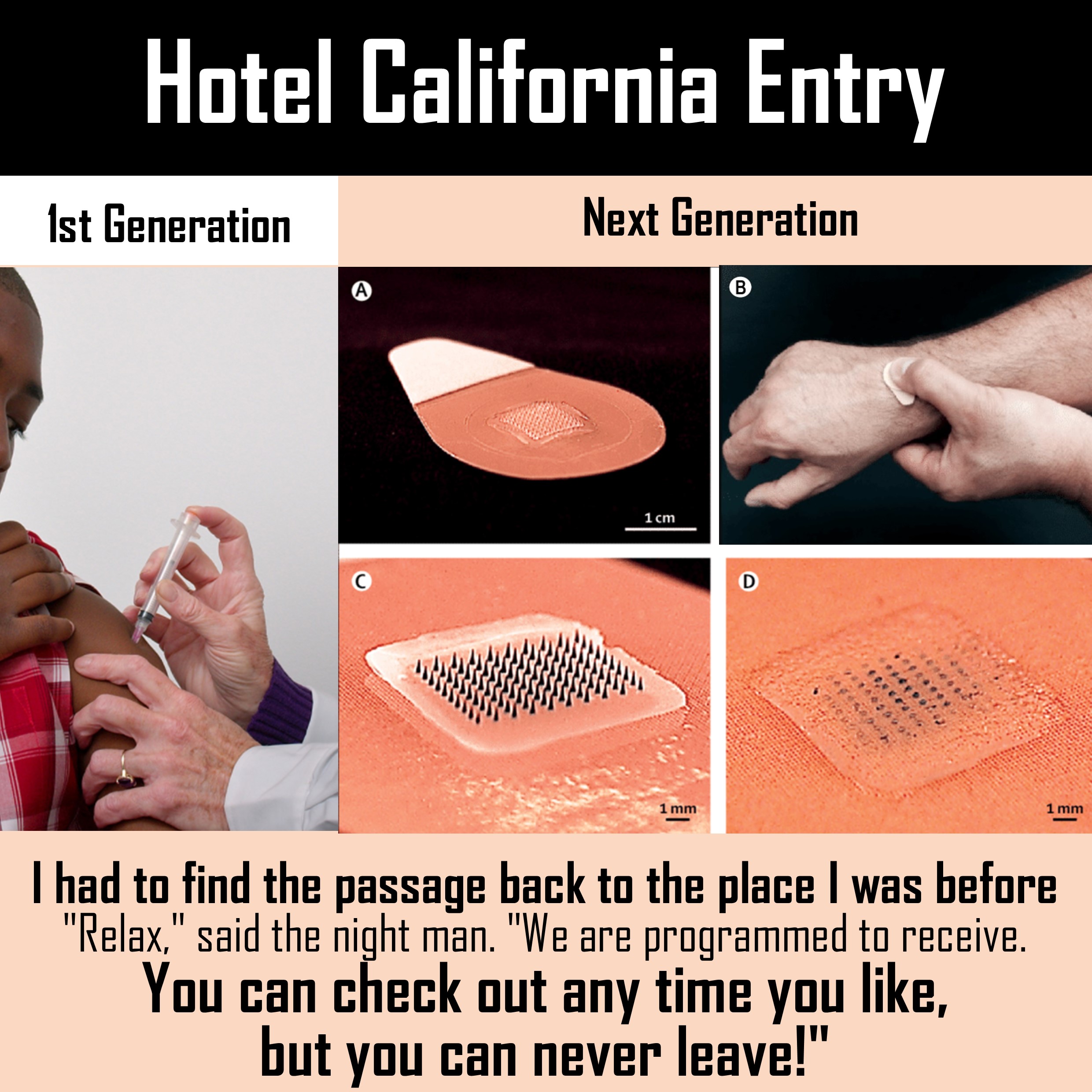 Scientists and Doctors and the Emperor's New Clothes-19

Hans Christian Anderson's classic folk tale, The Emperor's New Clothes, is an allegory that is suitable to describe what is happening around the world today: smart people are being scammed, and most people go along with it. Although the majority of scientists and doctors around the world simply go along with the official narrative about the new experimental injections being pushed on the masses under emergency authorization, a large number of them have been quietly telling people the truth in private. However, some noble and courageous scientists and doctors have been speaking out to expose the scam. Below are links to some of their academic papers and videos as well as a link and explanation of a technology that has enabled the scam - "No See-M Technology". 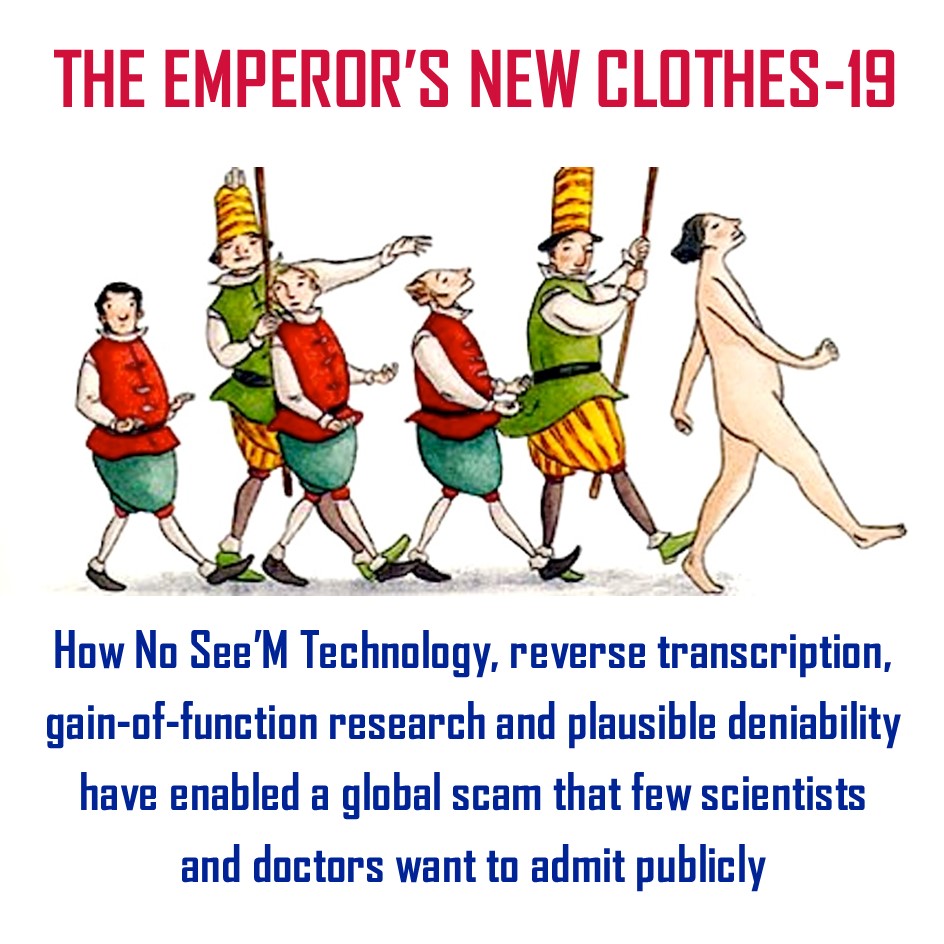 The Bible, doctors and logic say that we should avoid COVID-19 testing and vaccination. If you haven't heard this, then you need to read on or else your life may be in danger; your soul may be in danger too!

Do Not Expect Full Disclosure on Any Experimental Injections

They poisoned the food, water and air without warning us. Now, they want to poison us with experimental injections. Do not trust them! 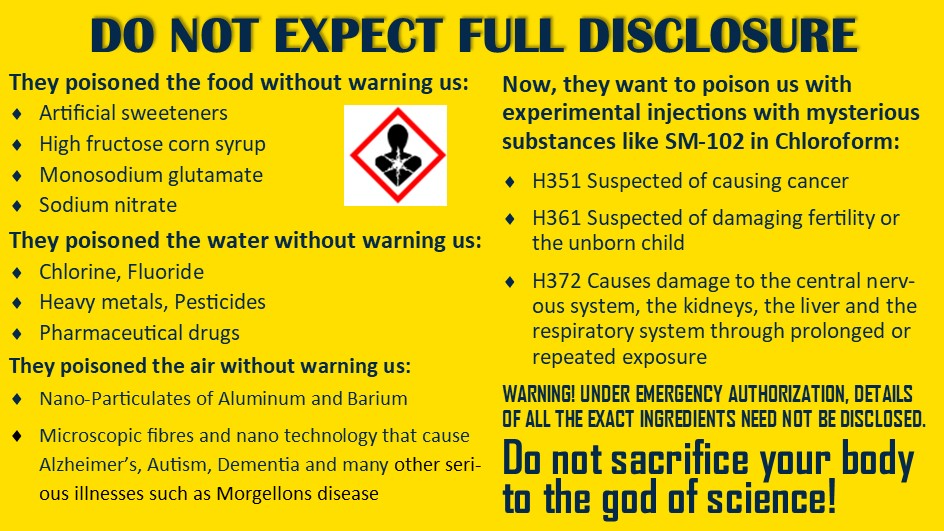 Omissions of the Official Narrative about Experimental Injections

When doctors or technocrats talk about COVID or the experimental injections, they typically don't mention Jesus Christ or the Bible and instead follow a standard official narrartive, leaving out some very important facts.

There are a number of good reasons to avoid COVID tests.

DNA - The Holy of Holies in the Temple of God

DNA is like the Holy of Holies in the old temples of Israel, because it is the secret inner place of the new Temple of God. Therefore, do not defile it with an experimental injection! 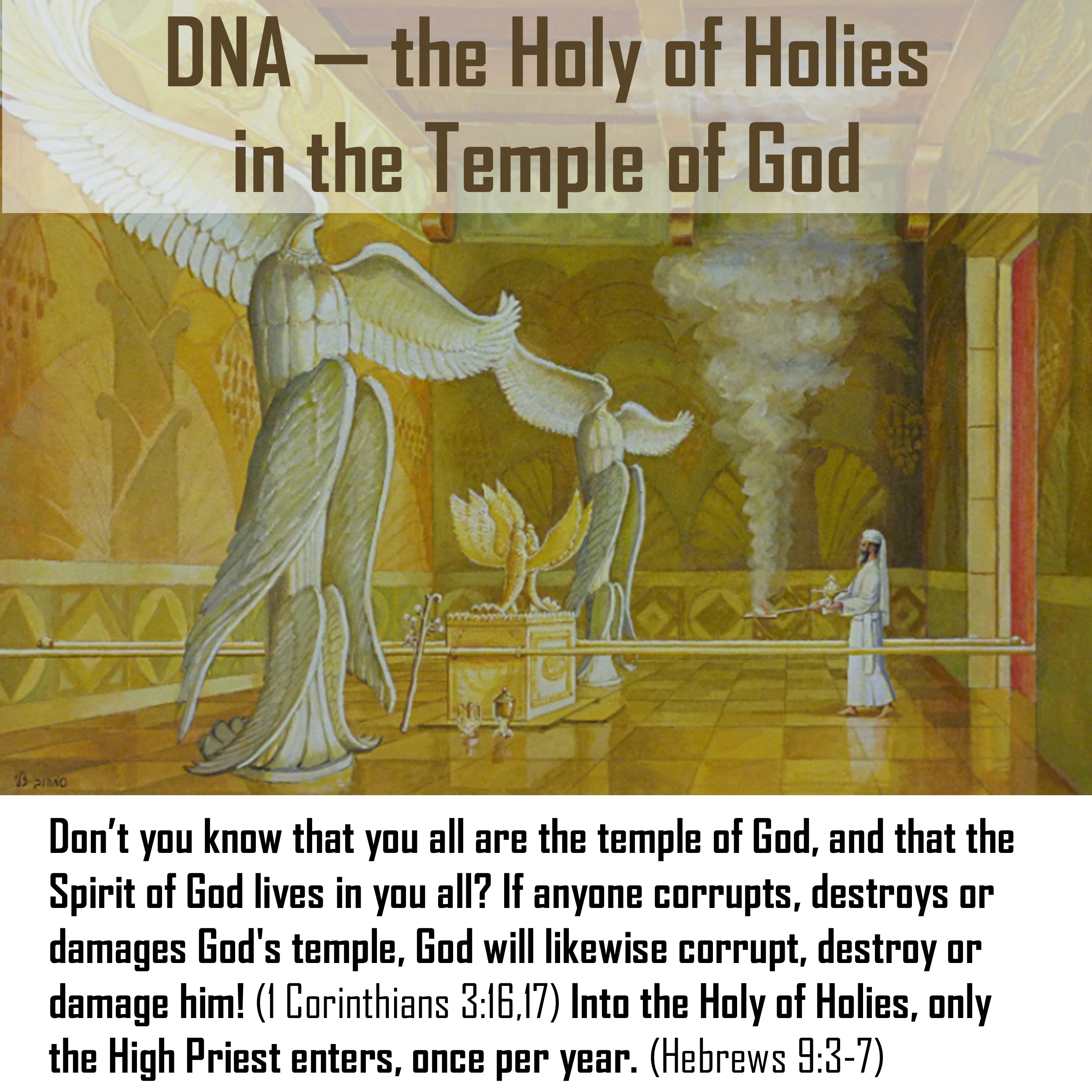 The Cult of Scientism

Scientism is the promotion of the belief that science alone can produce truth about the world and reality. It promotes the worship of science as a god.

Have you been having fever, dry cough, runny nose, sore throat, loss of smell or loss or taste? If you are concerned that you might have COVID-19 and don't want to get tested or go to a hospital, then try these suggestions by Dr Sandhya Ramanathan, a general practitioner in Auckland, New Zealand. These are low-tech treatments that can save you from expensive medical costs and maybe even prevent you from getting worse from tests or exposure to sick people in a hospital or clinic.

Some Bible Verses Regarding Health

The Bible says a lot about health, wellness and sickness. Meditate on the Scripture below to understand these from God's point of view.

On November 26, 2020, Israel National News Arutz Sheva 7 reported that Israel's Health Ministry Director said, "Government won't force you to take vaccine. Amazon will. Airlines will. Banks will. You won't be able to buy, sell, or trade without the vaccine."

Although most people do not like to think about the topic of death, it is something everyone must face. However, for thousands of years, men and women of God like Job, Hannah, Isaiah and Daniel have faced death with peace and confidence, as their hope was in a future resurrection of the dead. (See Job 19:25,26, 1 Samuel 2:6, Isaiah 26:19 and Daniel 12:2.) Jesus said that the time is coming in which all those in their graves will hear His voice and will come out - those who did good things into the Resurrection of Life (a.k.a. "The Rapture"), but those who practiced evil things into the Resurrection of Condemnation. (See John 5:28,29.)

Is Convenient Technology Your Enemy?

Modern technology can be very convenient, but it has disadvantages too. Convenient technology can potentially be harmful in the long term to our bodies, our relationships and even our souls! People are becoming slaves to convenient technology. The COVID situation has increased the slavery. Basically, technology and convenience have become idols, and it has all been planned this way. The new DNA-changing vaccines lock people into the Internet of Things and and make them part of the sentient AI Beast system that the Bible has warned us was coming. Therefore, do not receive a DNA-changing vaccine through a syringe or a quantum dot microneedle array tattoo. Learn to to live with inconvenience so as to avoid eternal regret in the Lake of Fire!

Are you living in a social media echo chamber? Are you unknowingly being mind-controlled through social media machine-learning algorithms?

Blockchain technology ostensibly has great benefits for mankind, but careful study reveals that it is a clever digital bait-and-switch scheme.

Some people have realized that AI and social media have been used to hack human brains and affect their beliefs and behavior. Some of the motives for such technological advancement have been financial profit, competition and the desire to use technology to make the world a better place. Although it is worthwhile to listen to the observations of experts in the field, below are some questions that most of them are not asking.

10 Signs that Jesus is Coming Back Soon

"When you see these things happening, know that the kingdom of God is near." - Luke 21:31

Jesus' Teaching on His 2nd Coming

(An Integration of 3 Gospel Accounts)

A Visit to Hell

After Jesus died on the cross, He went to hell in the earth's core during the three days and three nights before He rose from the dead (Mt. 12:40, Acts 2:31, Ephesians 4:9). What is hell like? Jesus took Mary Baxter there to see. Listen to her amazing testimony. Over a period of forty days, God gave Mary K. Baxter visions of hell and commissioned her to tell all to choose life. Here is an account of the place and beings of hell contrasted with the glories of heaven. It is a reminder of the need each of us has for the great gift of salvation.

Jesus said, "And fear not them which kill the body, but are not able to kill the soul: but rather fear him which is able to destroy both soul and body in hell." (Matthew 10:28)

We know that in all things God works for the good of those who love Him, who are called according to His purpose.
- Romans 8:28

The mystery of lawlessness already works. Only there is one who restrains now, until he is taken out of the way. Then the lawless one will be revealed, whom the Lord will kill with the breath of his mouth, and destroy by the manifestation of his coming; even he whose coming is according to the working of Satan with all power and signs and lying wonders, and with all deception of wickedness for those who are being lost, because they didn’t receive the love of the truth, that they might be saved. Because of this, God sends them a working of error, that they should believe a lie; that they all might be judged who didn’t believe the truth, but had pleasure in unrighteousness.
- 2 Thessalonians 2:7-12

The end of all things is near. Therefore, be self-controlled and alert so that you can pray.
- 1 Peter 4:7